Home » Nelson players in national band heading to the Netherlands 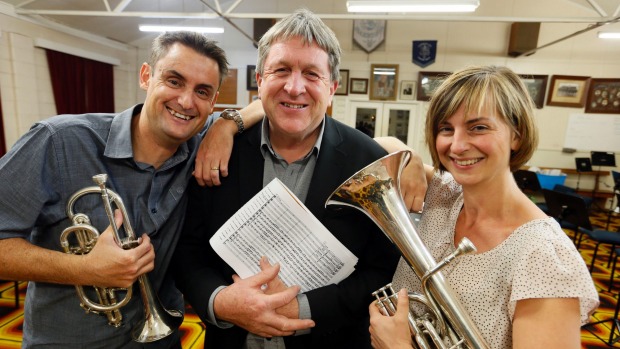 Nelson City Brass members Steve Rudhall, left Nigel Weeks and Alice Rudhall are travelling to the Netherlands next year as part of the National Band of New Zealand.