Other words like good fun, entertaining and absolutely fantastic also come to mind.

An early impression that the previous night’s performance had sapped musicians’ energy was soon dispelled, thanks to an excellent programme and conductor Nigel Weeks’ hard work and humour.

While all the hooters, whistles, streamers, union jack flags, funny hats and balloons increasingly played their raucous role, it was that polish and well-executed professionalism of the bandsmen that shone through.

After opening with a stirring national anthem in both Maori and English, the band swung into James Curnow’sBlenheim Flourishes. The sections of melody and fine detail reminded me of their versatility, the sheer variety of sound combinations and orchestral feel accomplished. Peter Graham’s Gaelforce was another fine example of this.

Among the usual patriotic numbers such as a rousing Jerusalem and Pomp and Circumstance No , cornetist Steve Rudhall performed a hauntingly beautiful solo of  My Love is Like a Red Red Rose, backed so sensitively by the band.

Later a masterful solo by Zane Maxwell showcased the soulful tone and capacity of the euphonium in Blaydon Races, but it was Ryan Peni’s talent, technique and showmanship in the tuba solo of Czardas that brought down the house.

Polished describes guest soloist Allison Cormack’s performance, too. She has great stage presence  along with her stunning soprano voice  and humour and enchanted with her version of You’ll Never Walk Alone.

This rite of devotion to the “home” country is just an excuse to let your hair down and have a jolly good time, so good that after the last strains of Land of Hope and Glory faded the audience didn’t want to go home. 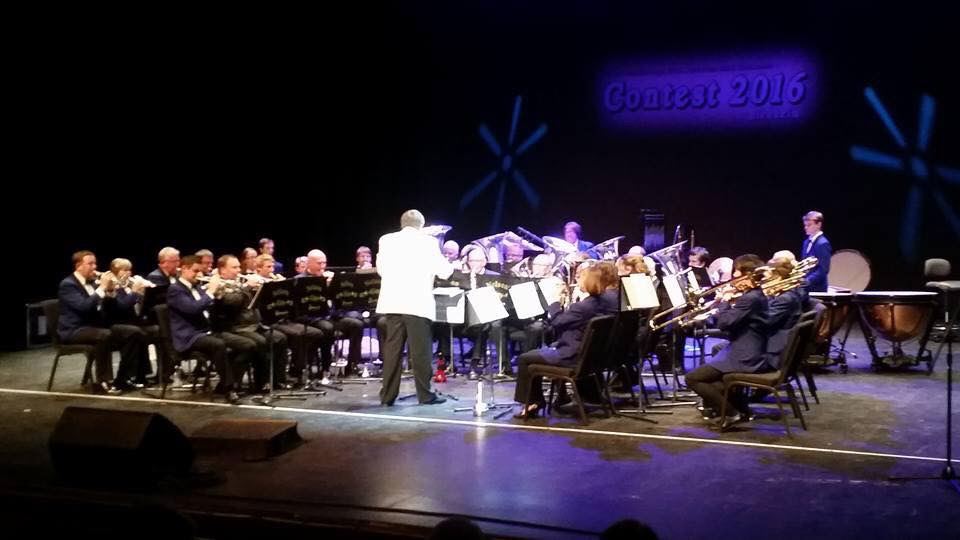